About Etio Chiropractic in Colorado Springs 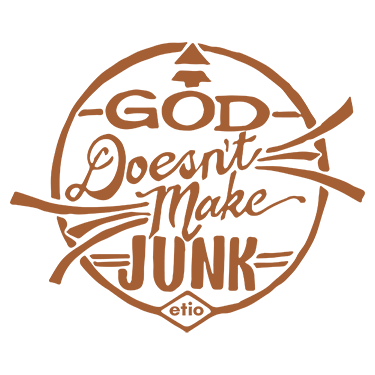 The cause, set of causes, or manner of causation of disease or condition

Our mission is to remove interference from the body - allowing the expression of perfection within.

Dr. Kent and his wife Kathleen were inspired to start Etio Chiropractic in Colorado Springs after Dr. Kent experienced the innate healing power of the body for himself. They say a healthy man has a thousand wishes, but a sick man only has one. It took two years for Kathleen to convince Dr. Kent to be evaluated in a chiropractic office. While there, he personally experienced the results of neurologically-based chiropractic care and is now on a mission with Kathleen to help as many people as possible reach their God-given health potential.

The World Health Organization’s 2013 report on the state of health care ranked the United States of America as 37th in the world. This shocked the world, not only because of our ranking next to poorer countries like Cuba but also because of our drastic decline from 20th in their 2000 report. During the same time, research from the Centers for Medicare and Medicaid Services states that United States healthcare spending has more than doubled, increasing from $1.4 trillion in 2000 to $2.8 trillion in 2012. According to the CDC 2013 report titled, “Problems Paying Medical Bills,” between 20.3% and 21.7% of Americans under the age of 65 have difficulty paying their medical bills. In fact, research compiled from the CDC, US census, USCourts, and Harvard and The American Journal of Medicine shows that 57.1% of all US bankruptcies are due to medical bills that cannot be paid.

Needless to say, the United States is undergoing a healthcare crisis, and utilization of Chiropractic care is a vital component in recovering from this crisis Blue Cross Blue Shield found that individuals undergoing chiropractic care experience 60.2% less hospital admissions, 59.0% less days spent in a hospital, 62.0% less outpatient surgeries and procedures, and 58% less money spent on pharmaceutical costs than those not under care.

We love serving El Paso county with the most advanced and researched technique in Chiropractic! 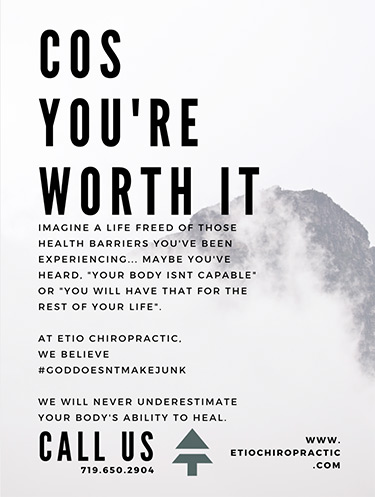 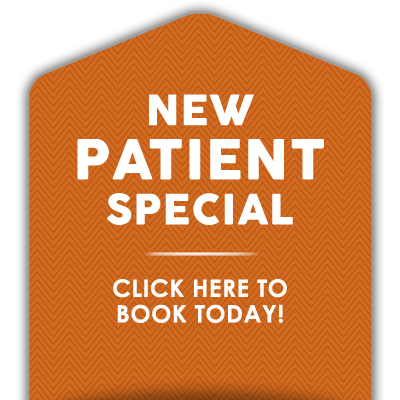